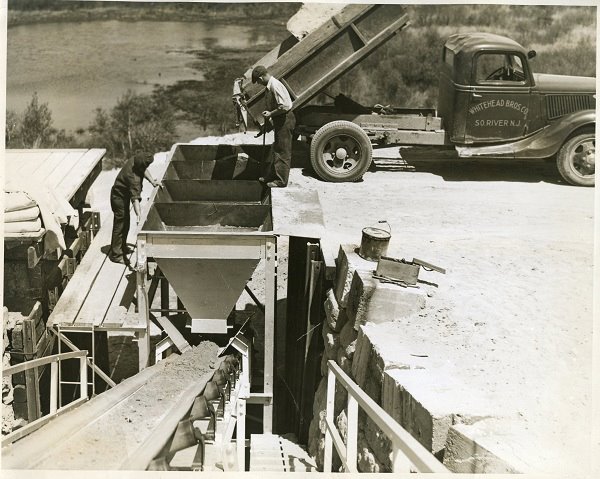 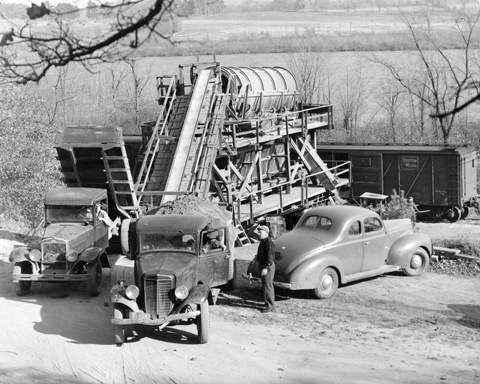 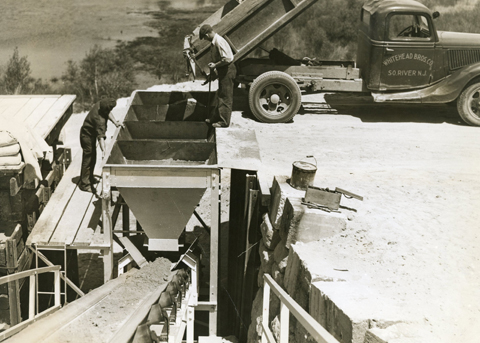 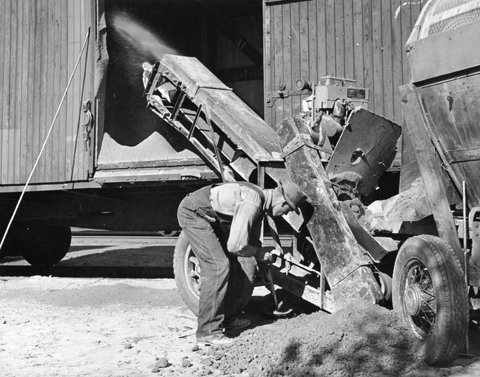 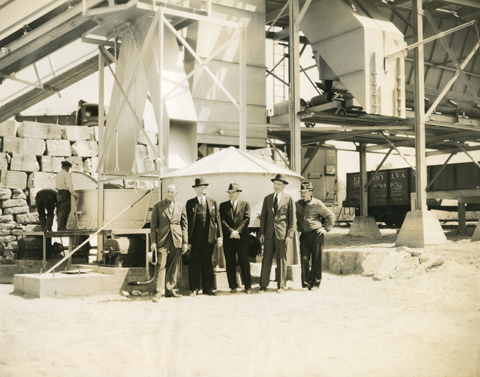 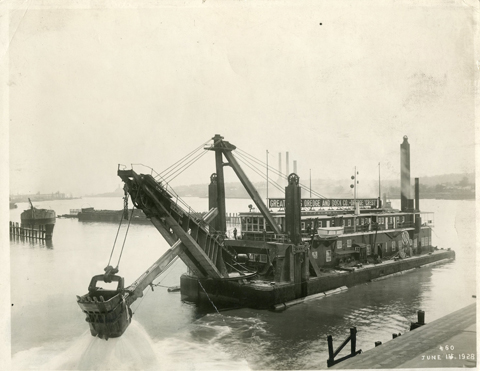 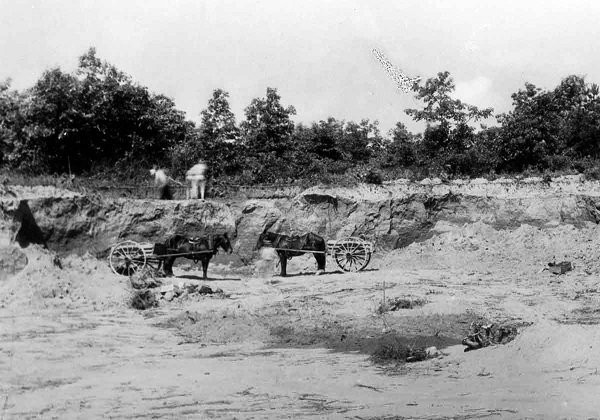 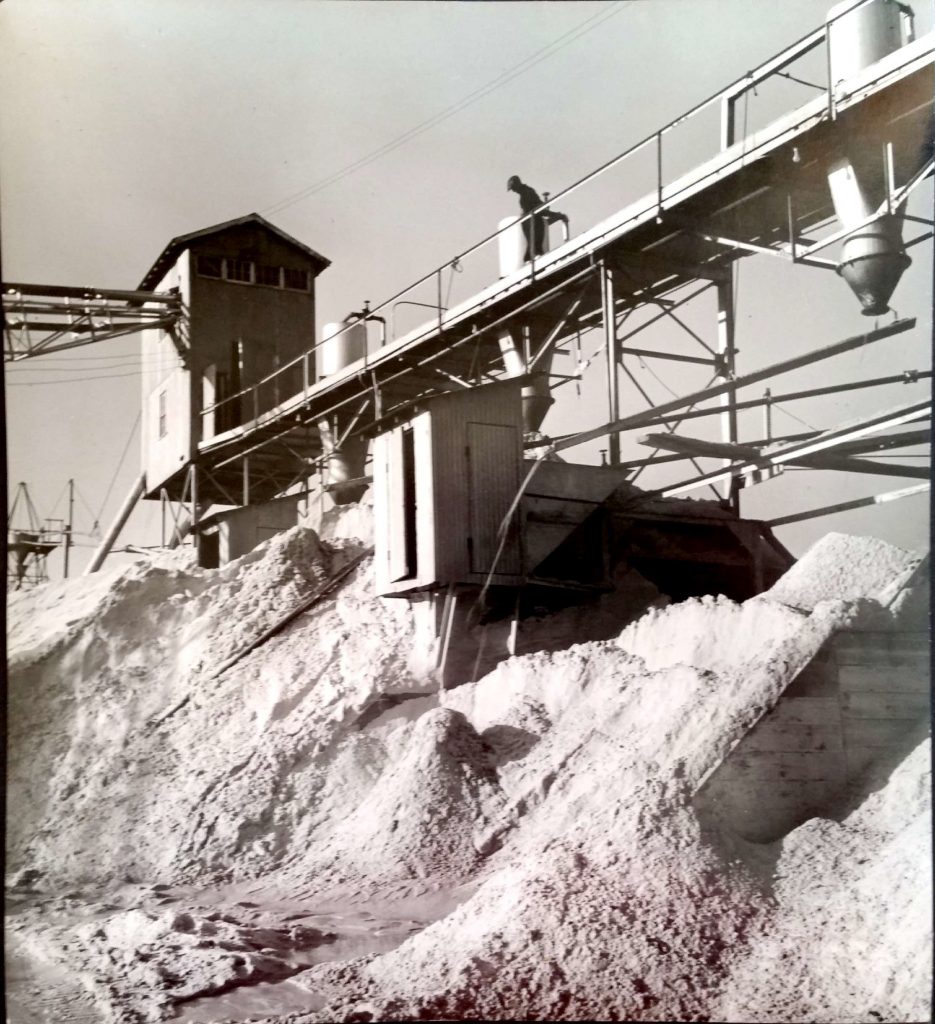 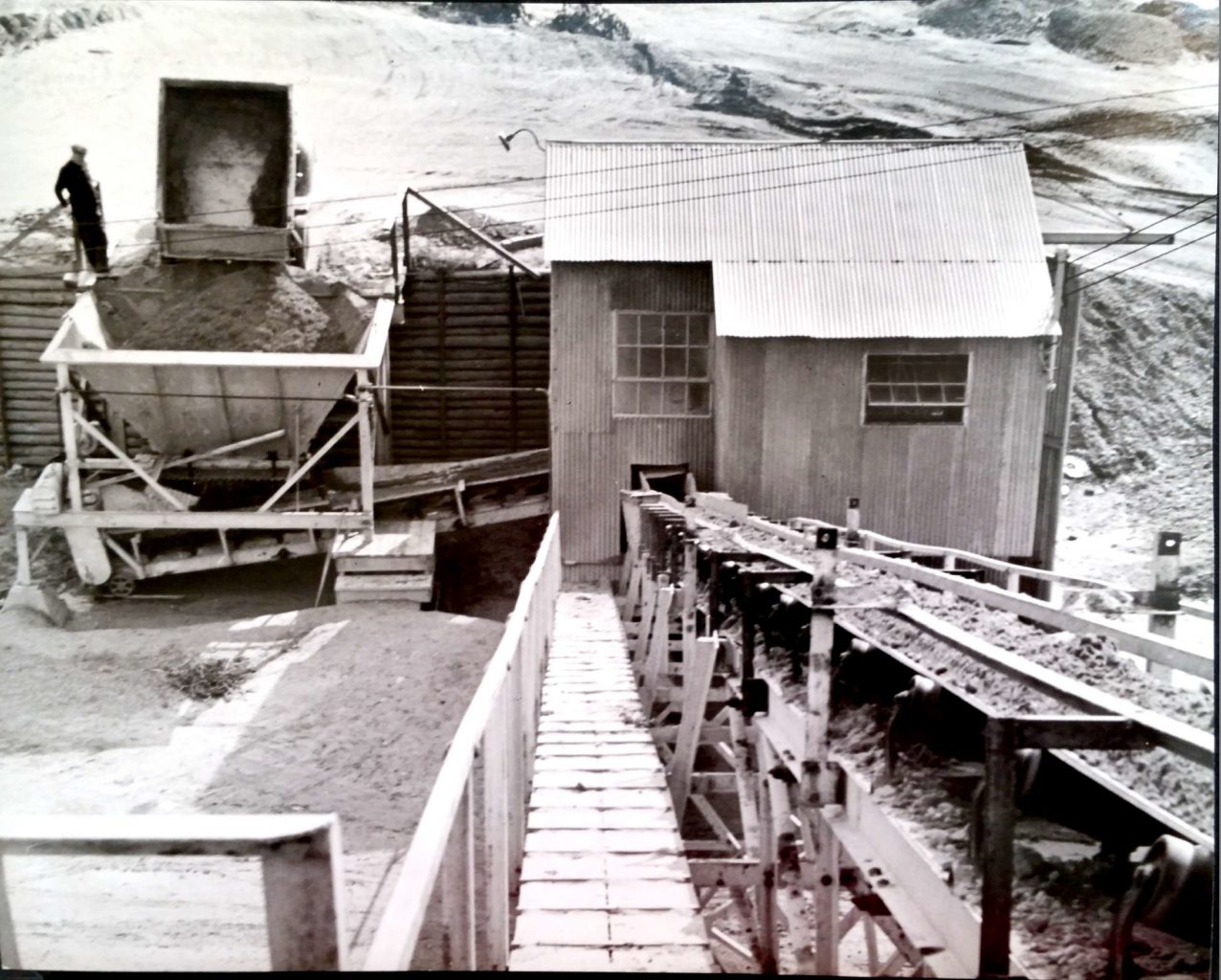 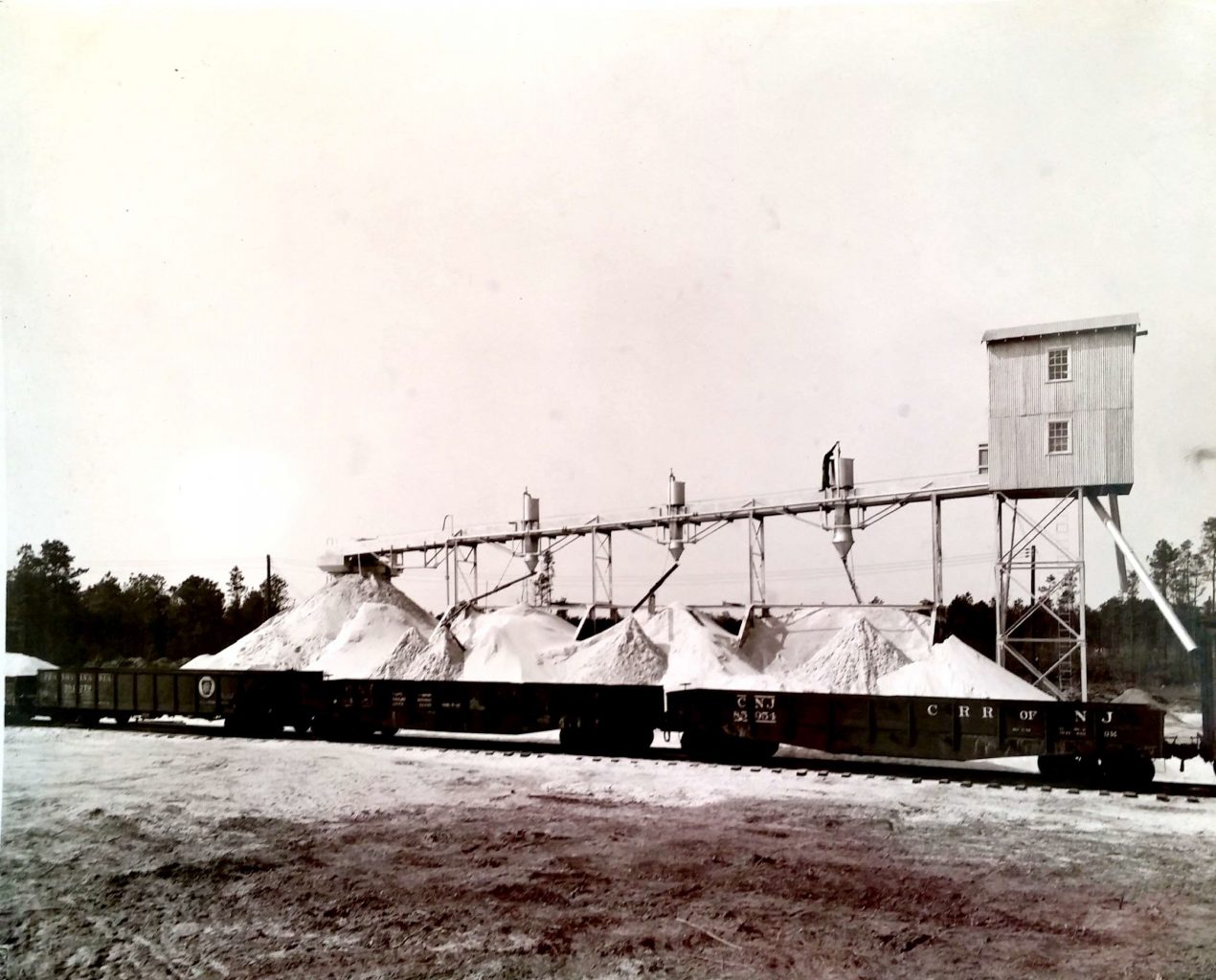 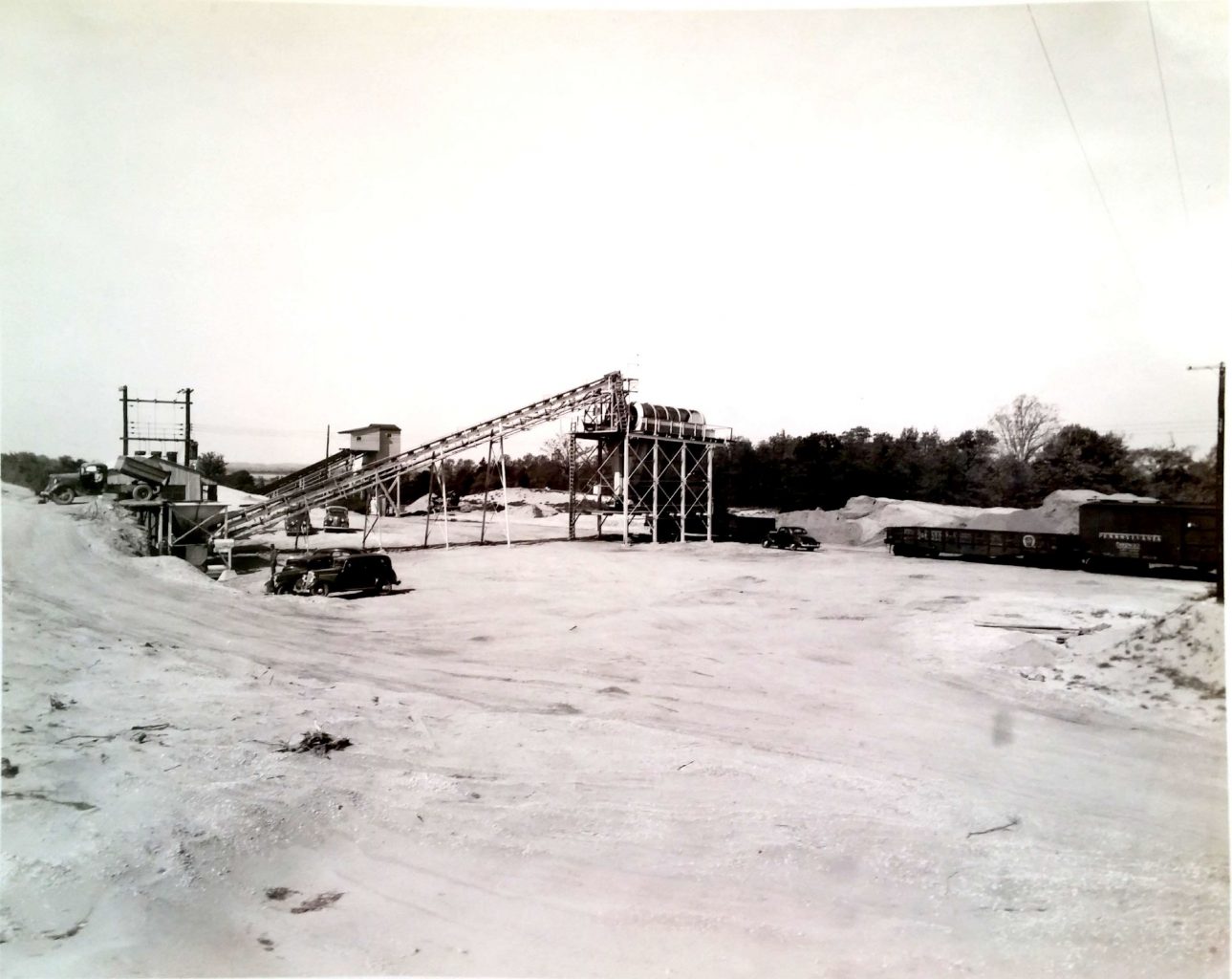 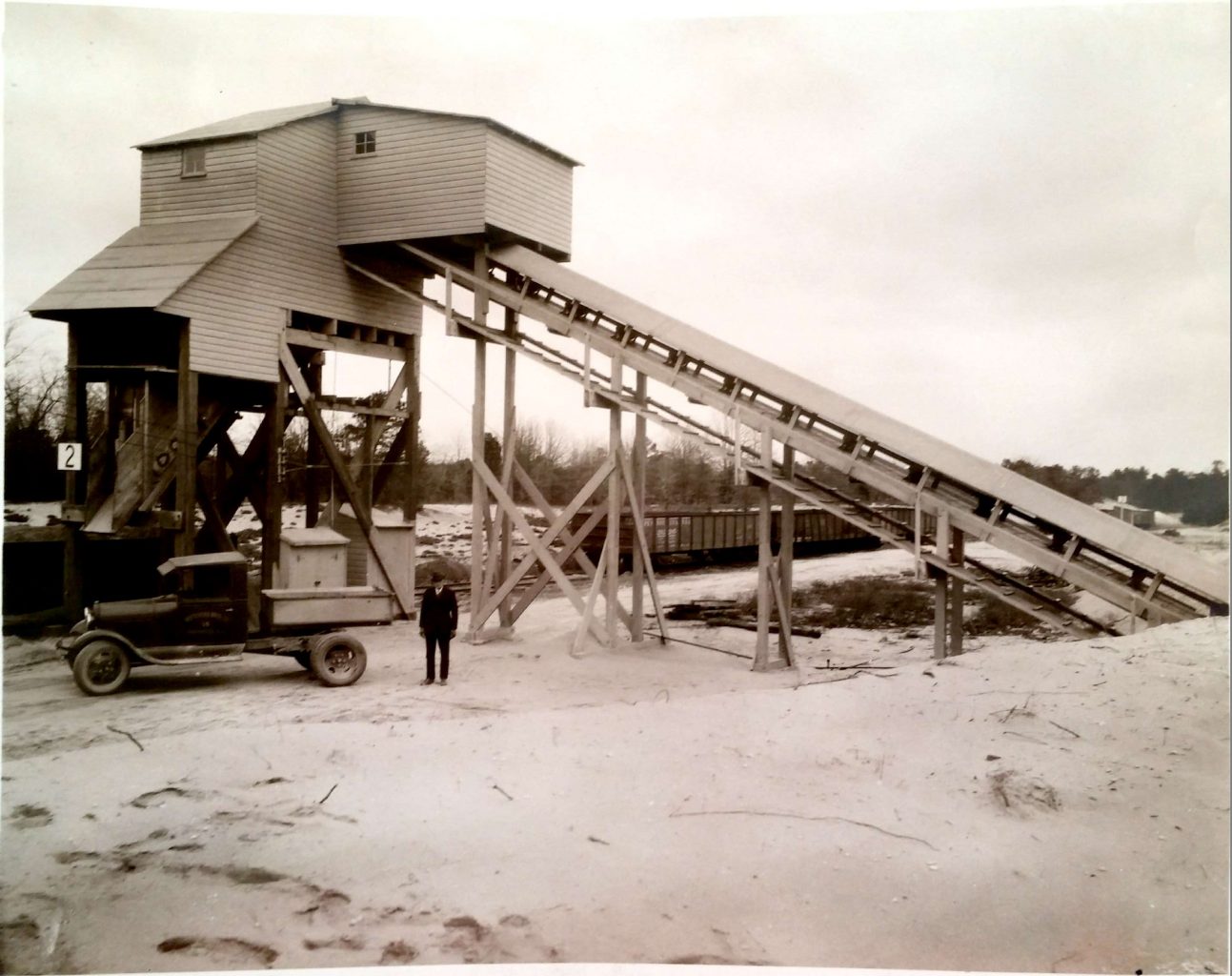 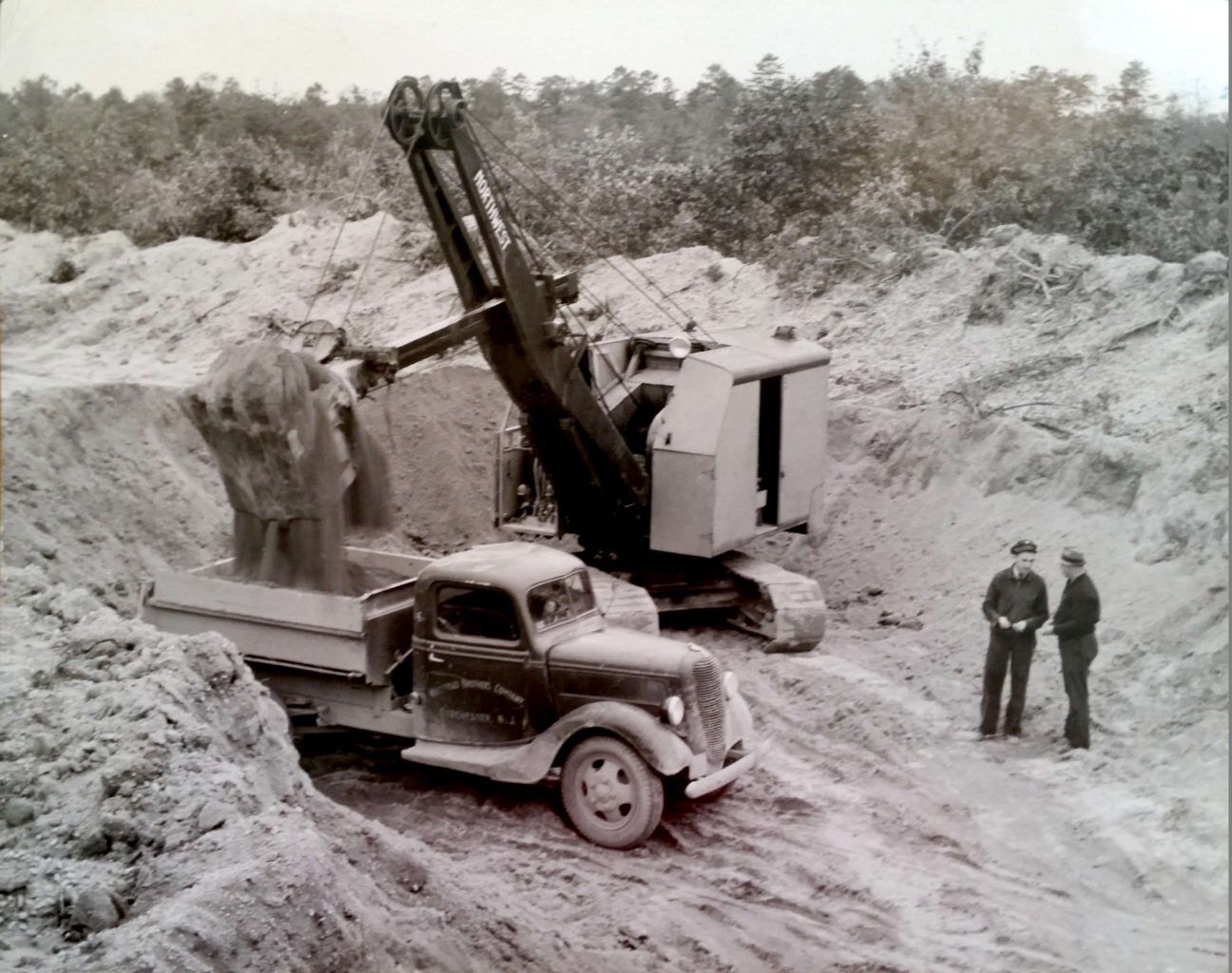 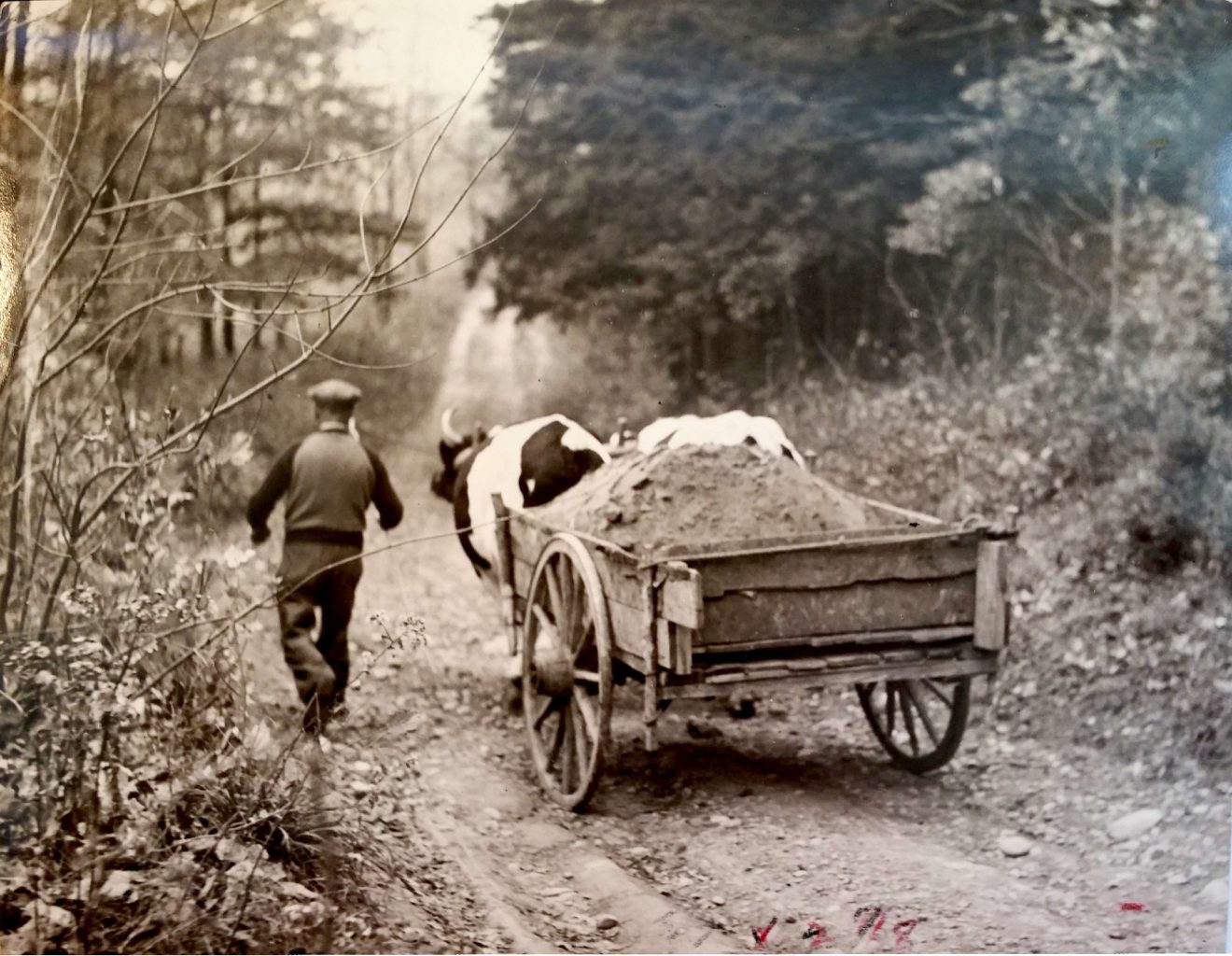 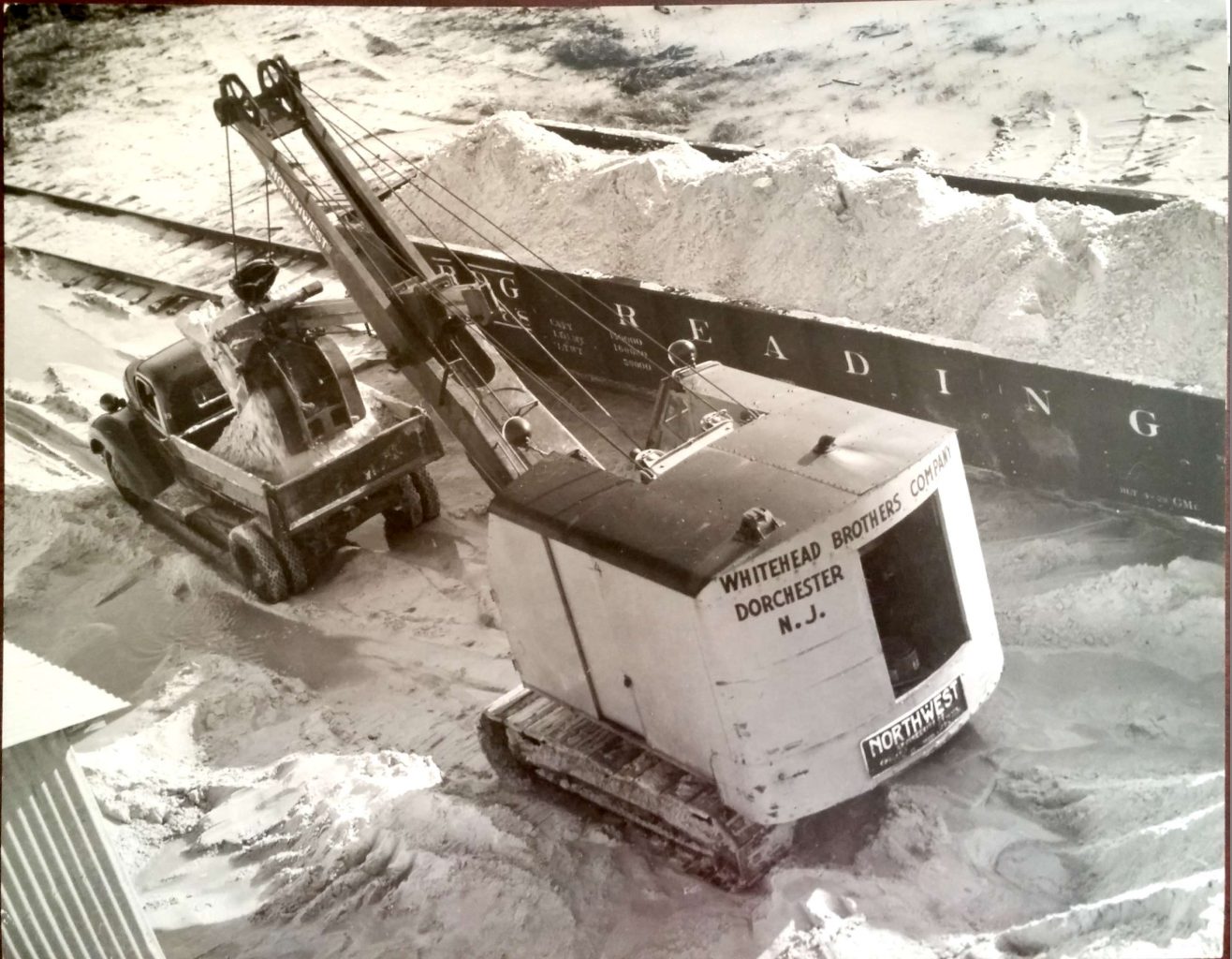 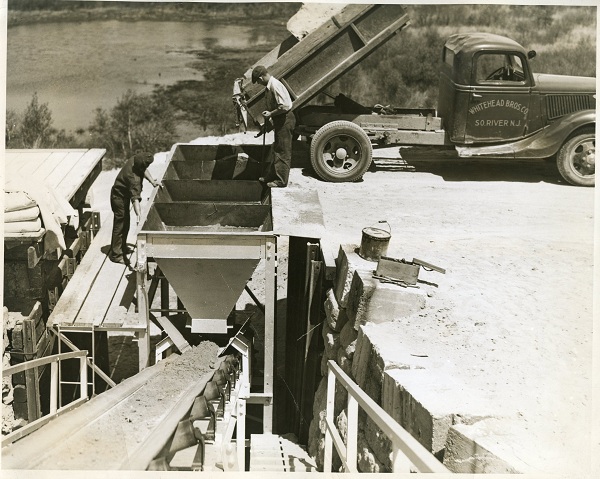 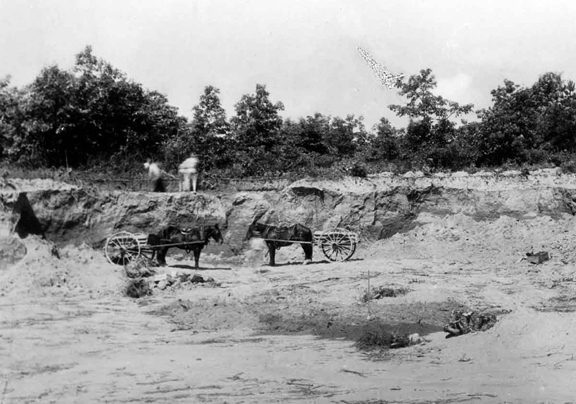 Whibco, Inc. was founded in 1841 and is America’s first producer of sand for use in the metal casting industry.

Foundry sands were discovered in a Sayreville peach orchard by farmer Samuel Whitehead, who noticed that the naturally bonded sands on his farm were similar to the foundry sands being imported as ship ballast from England. Whitehead began selling the sands in the greater New York City market, and the foundry sand industry in America was thus born.

Whitehead Brothers was able to tread the waters of numerous events throughout U.S. History by continuously innovating product applications as well as mining processes and logistics, while in all staying under the leadership of the Whitehead family.

The ownership of the company changed when Walter Sjogren Sr. bought the Whitehead family’s company in the late 1970’s. He started out at Whitehead Brother as an accountant, but moved up through the ranks until he became the President of Whitehead Brothers. The shares of White head Brothers were available for purchase and Walter Sr. saw the opportunity to become the owner of what is now Whibco Incorporated. The present day name was created by abbreviating the first few letters of each word in Whitehead Brothers Company, as you can see with the bolded letters.

A successful mining company must have ample reserves of the quantity and quality of sands customers want, together with all of the governmental approvals to remove, process and sell the sands. This is where Whibco stands out among the competition.

Whibco owns about 12 thousand acres of land and reserves in Cumberland County, New Jersey, including mine permits on 7 different sites in Maurice River Township alone. Whibco operates an industrial and construction sand processing plant in Port Elizabeth (Maurice River Township). Two primary plants are in operation: One is fed by a dredge and the other by truck or wheel loader. This redundancy reduces risk and best assures an ample inventory of the sands our customers need.

Gravels are further processed at a gravel plant, and damp sands may be dried in our fluid bed dryer, and further dry-screened to meet customer specifications. Finished goods are shipped by pressure truck, dump truck, flat bed, and may be packaged in super sacks. In our Dorchester (Maurice River Township) operation, our crew operates power screens in the field at remote pits to process baseball infield mixes, screened fill, and other construction grades.